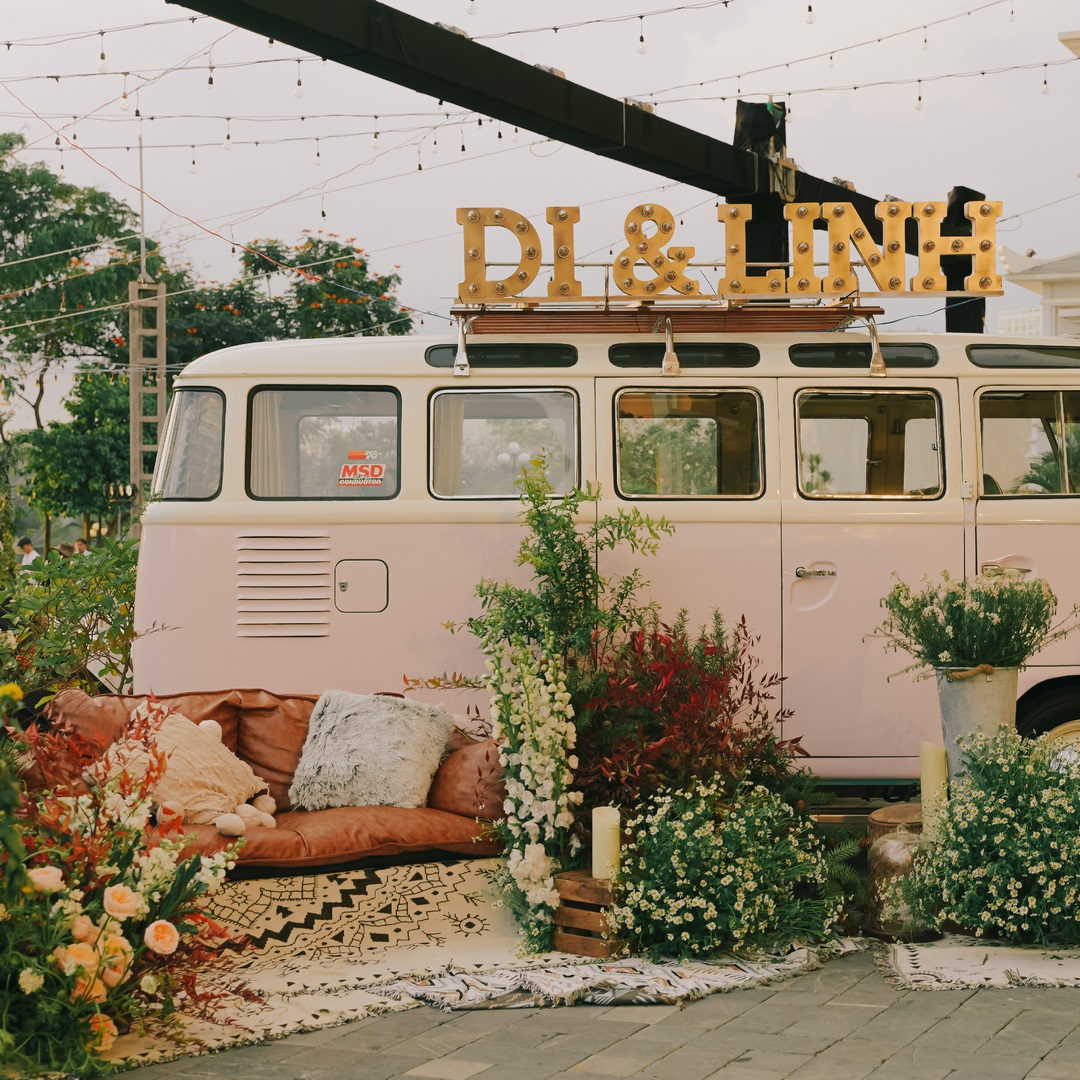 As other soon-to-be brides & grooms, Linh – Di also met with difficulties while preparing for their big day despite having spent their time tirelessly on getting information. Along with Duy – a calm guy yet passionate in love & Linh – an assertive girl who had a wide vision for her big day, as a wedding-planner, we became a soulmate and a capable companion of them coming to comfort, encourage, give expert opinions and help them to refinish every detail of the wedding task to bring them a whole beautiful and memorable day. 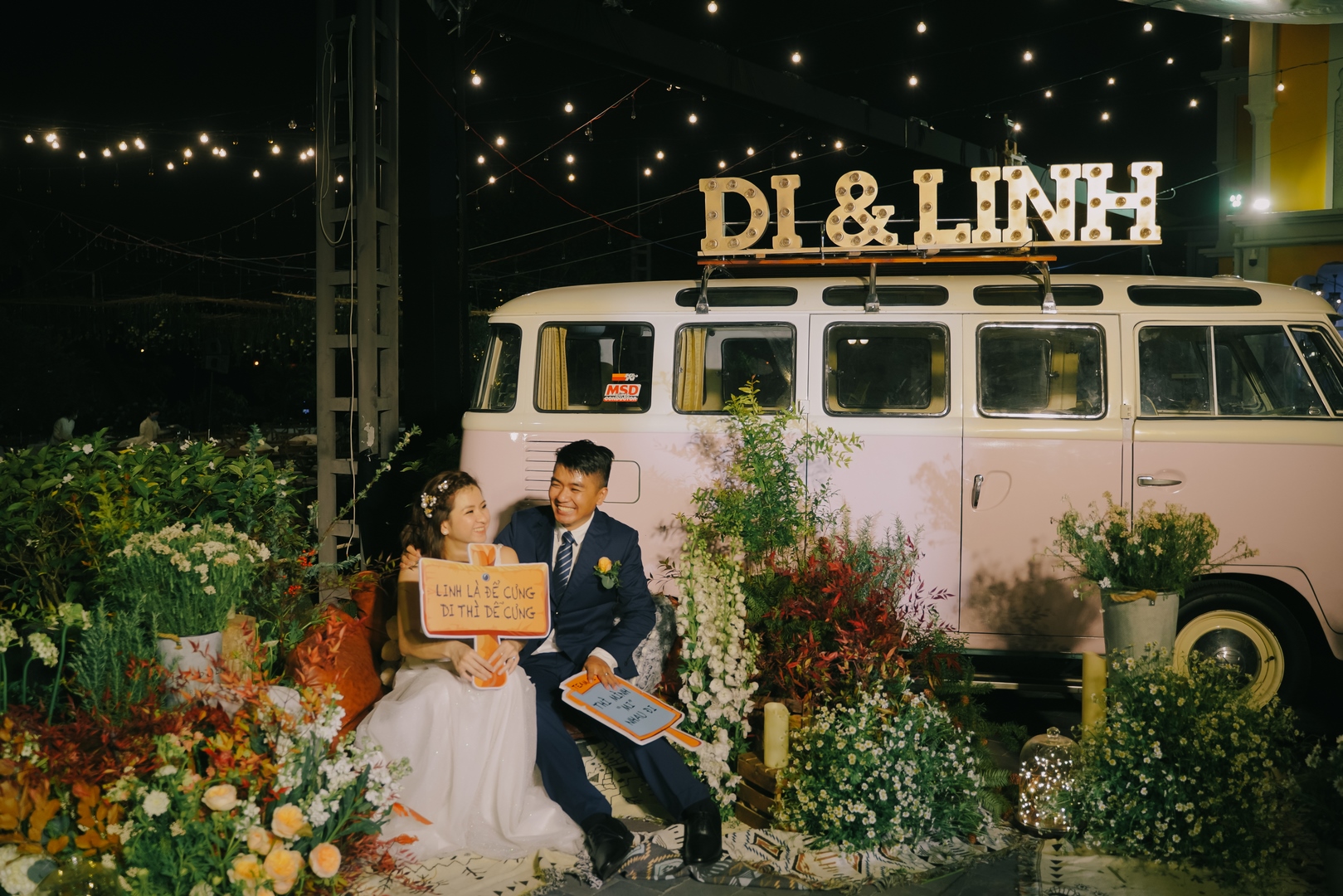 While sharing their love story to us in the first meeting, Linh said that she didn’t want theirs to turn out to be an extravagant wedding. Because she knew that both of them would enjoy their party in a cozy atmosphere, like somewhere peaceful, rustic and far away from a hectic city life. After “sketching” Linh & Di’s story and following Linh’s vision about her dream wedding, our concept Little Forest was born whose venue was surrounded by the peaceful nature scenery. There were flower beds and green bush alongside the pebble trail of which a little house is at the end. In that place, Linh & Di were enjoying the beautiful scenery of seasonal change before winter, and having their happiest moments ever in life in the wedding filled with emotions and sweet moments from an interesting script which we wrote for them. 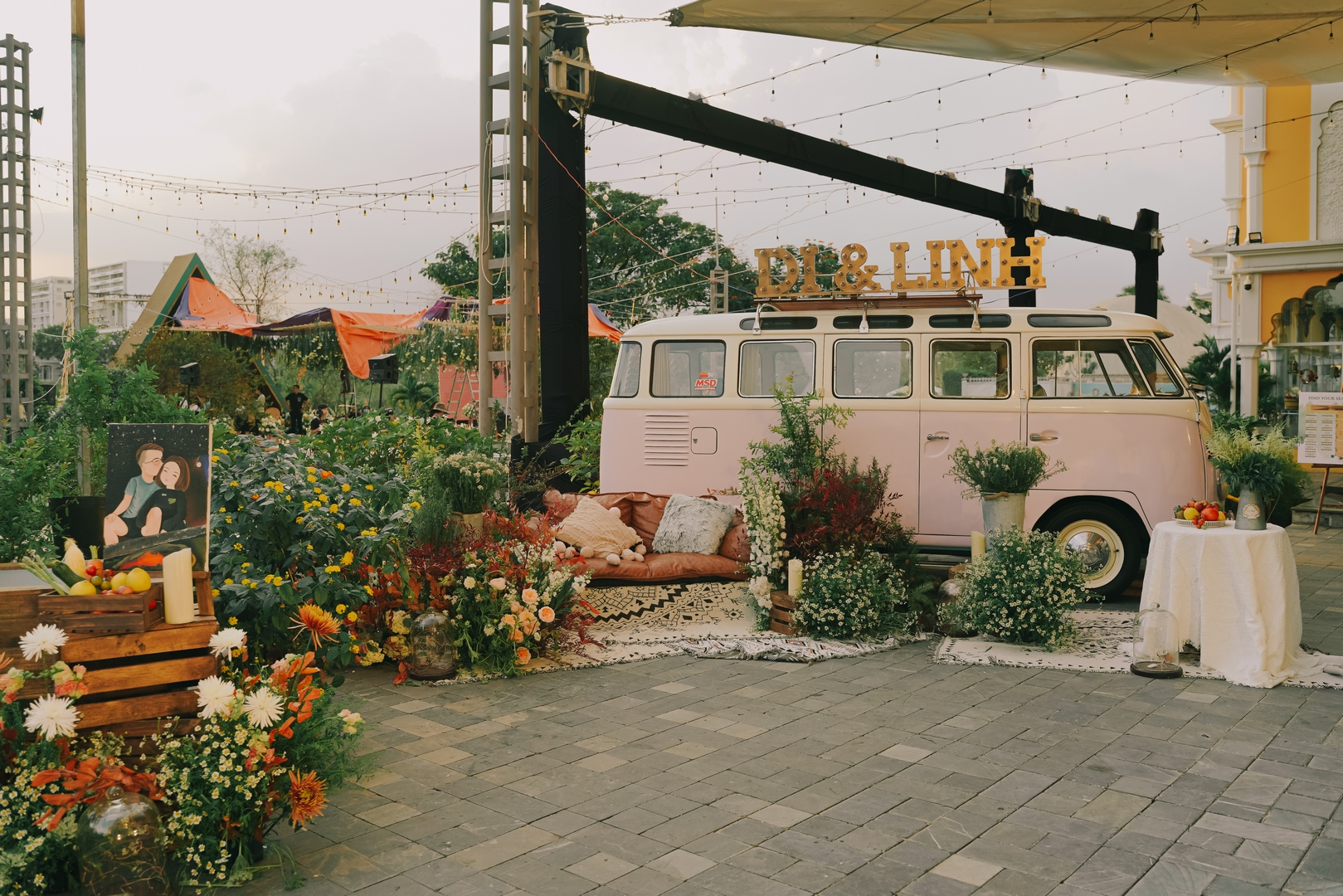 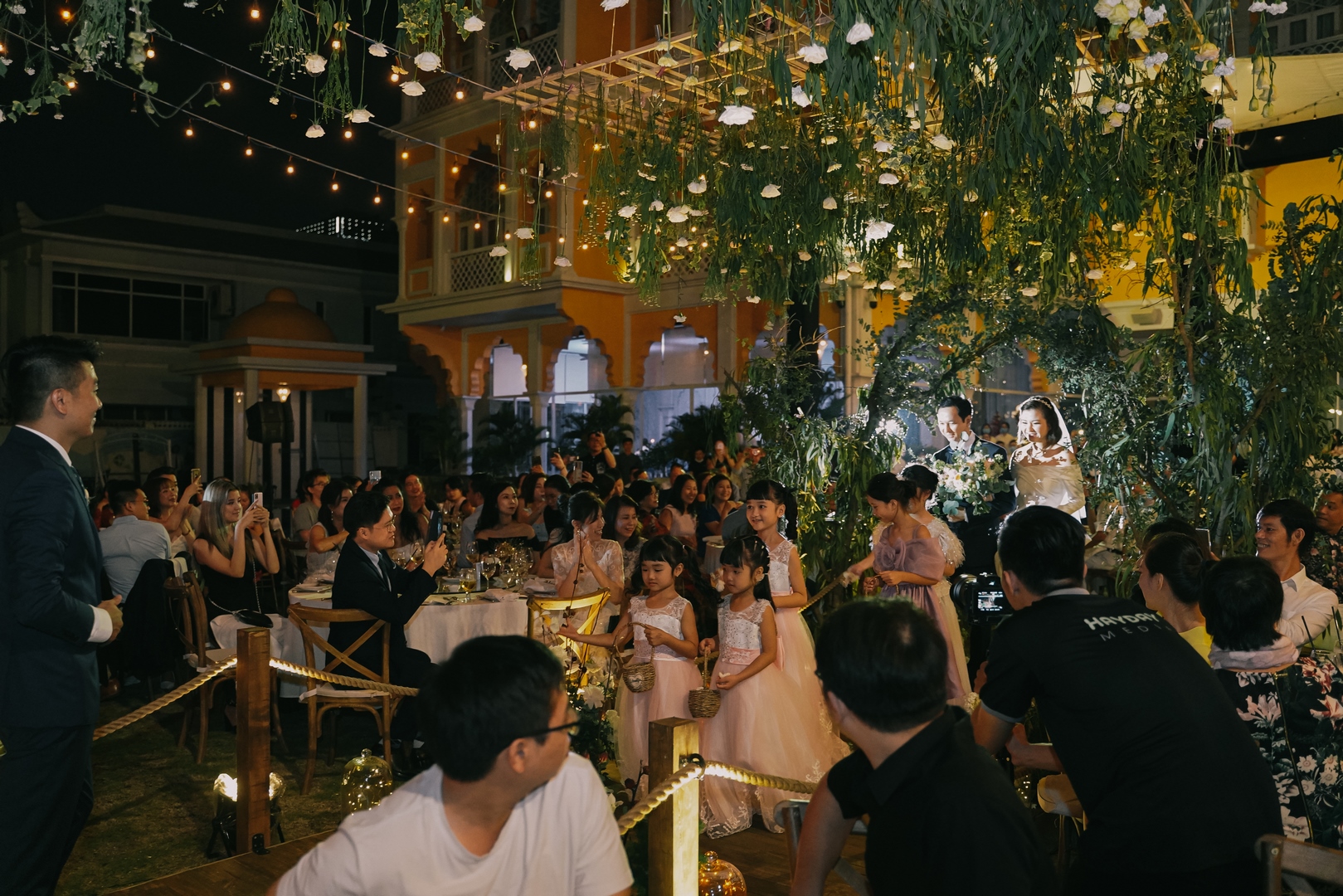 Linh told us that Di was kind of “simple” person. He was not the type of man saying romantic words, yet he was very empathetic and caring to her. And later that night, beyond our expectations, Di changed from a calm guy to appear as a new person as if he was filled with the energy of love. The way Di felt the beats and danced along to the song “Len Thien Dang”, tried to do his rap performance as well as possible, which impressed not only us but also his wife. Di said after the party, “Because it’s love, she will always be the only exception and Linh deserves to be the happiest girl today”. That’s when we knew the love deep in his heart for Linh had him overcome jitters and be brave to do what to make his wife happy. 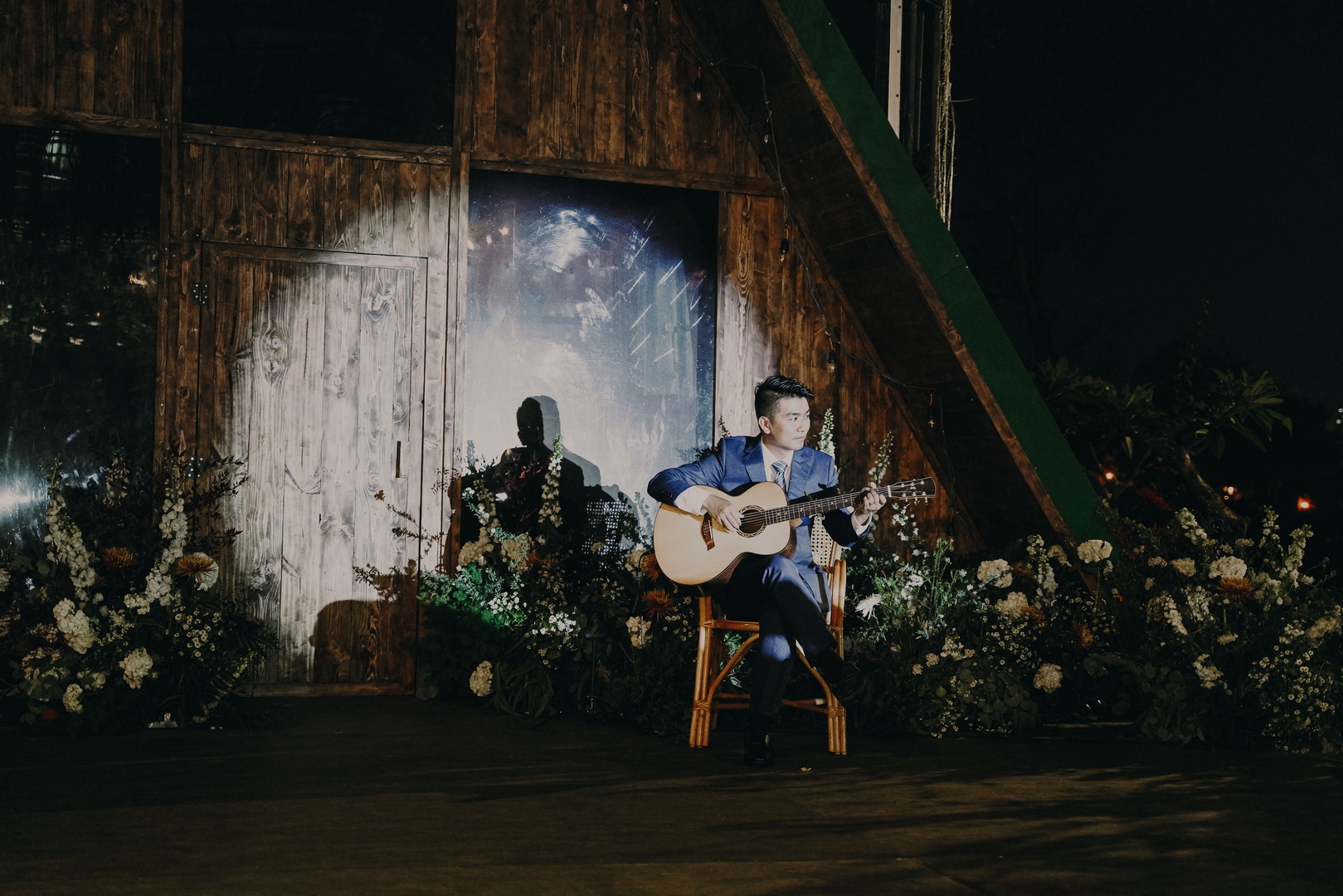 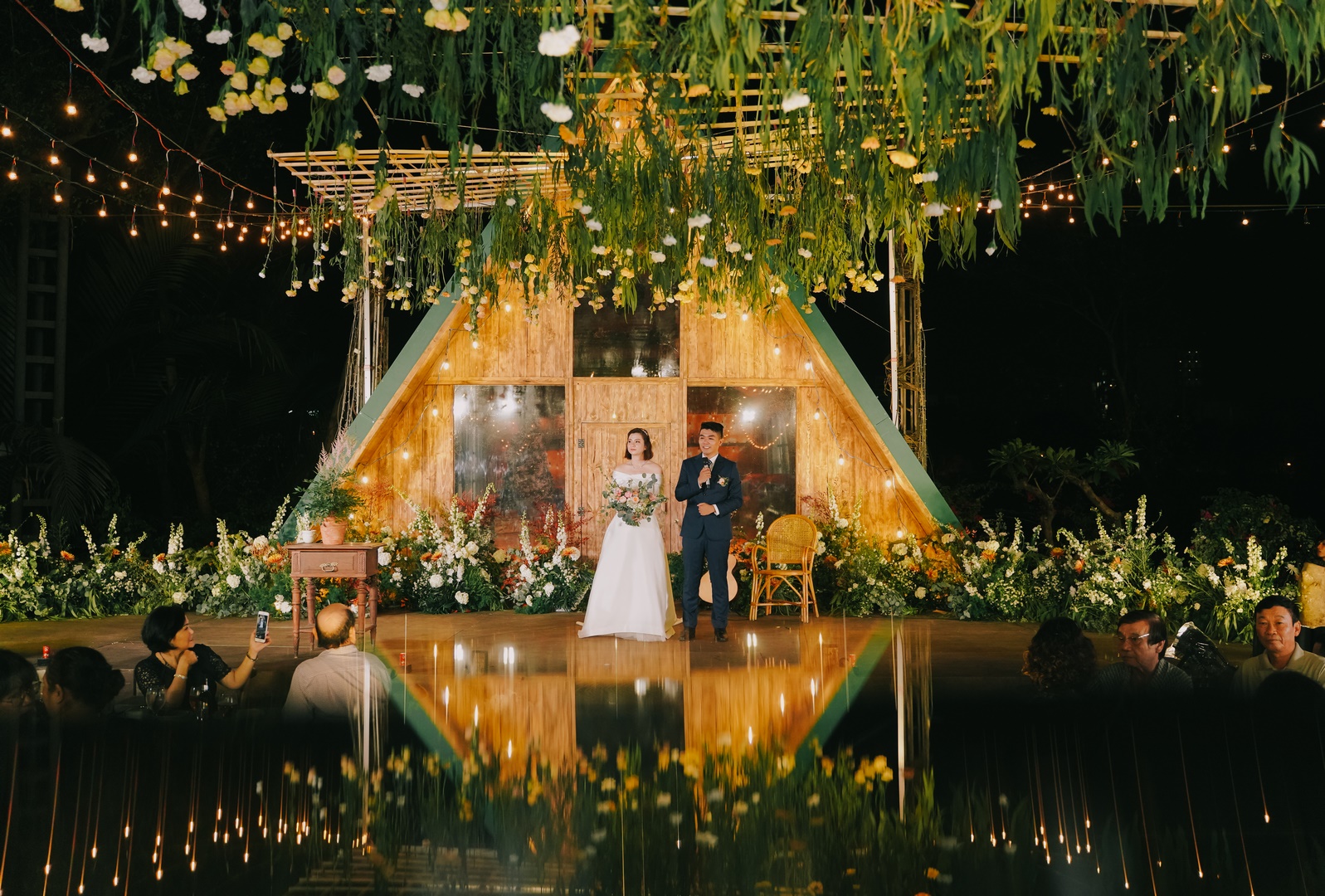 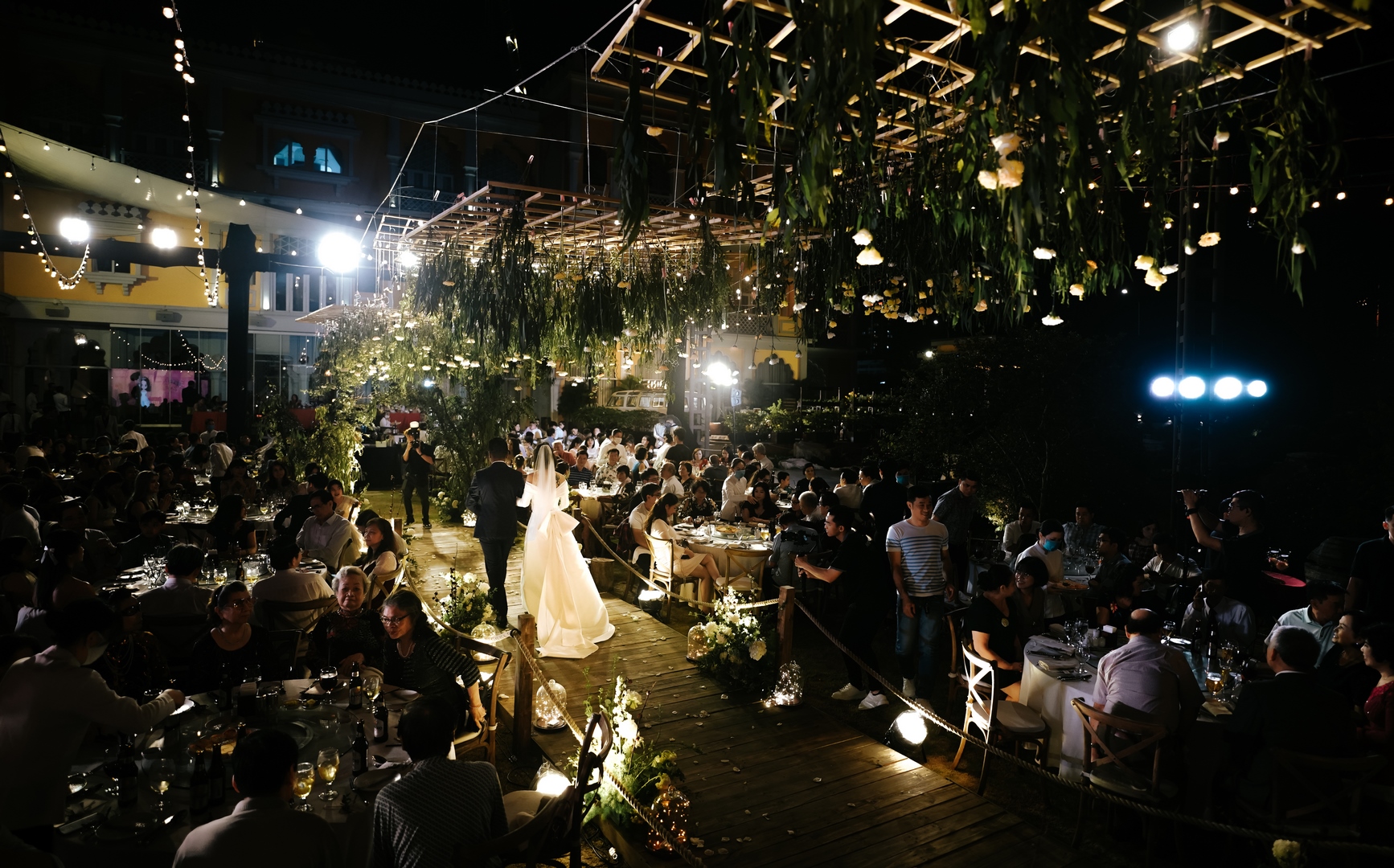 And the Little Forest wedding was so beautiful as in our wish, with a romantic scene of an outdoor venue where the sunshines were dancing on the grass, as if they knew that was Linh & Di’s special day. Everything was so poetic, like a dream that even if we have had it a hundred times, we would still want to live in that again. 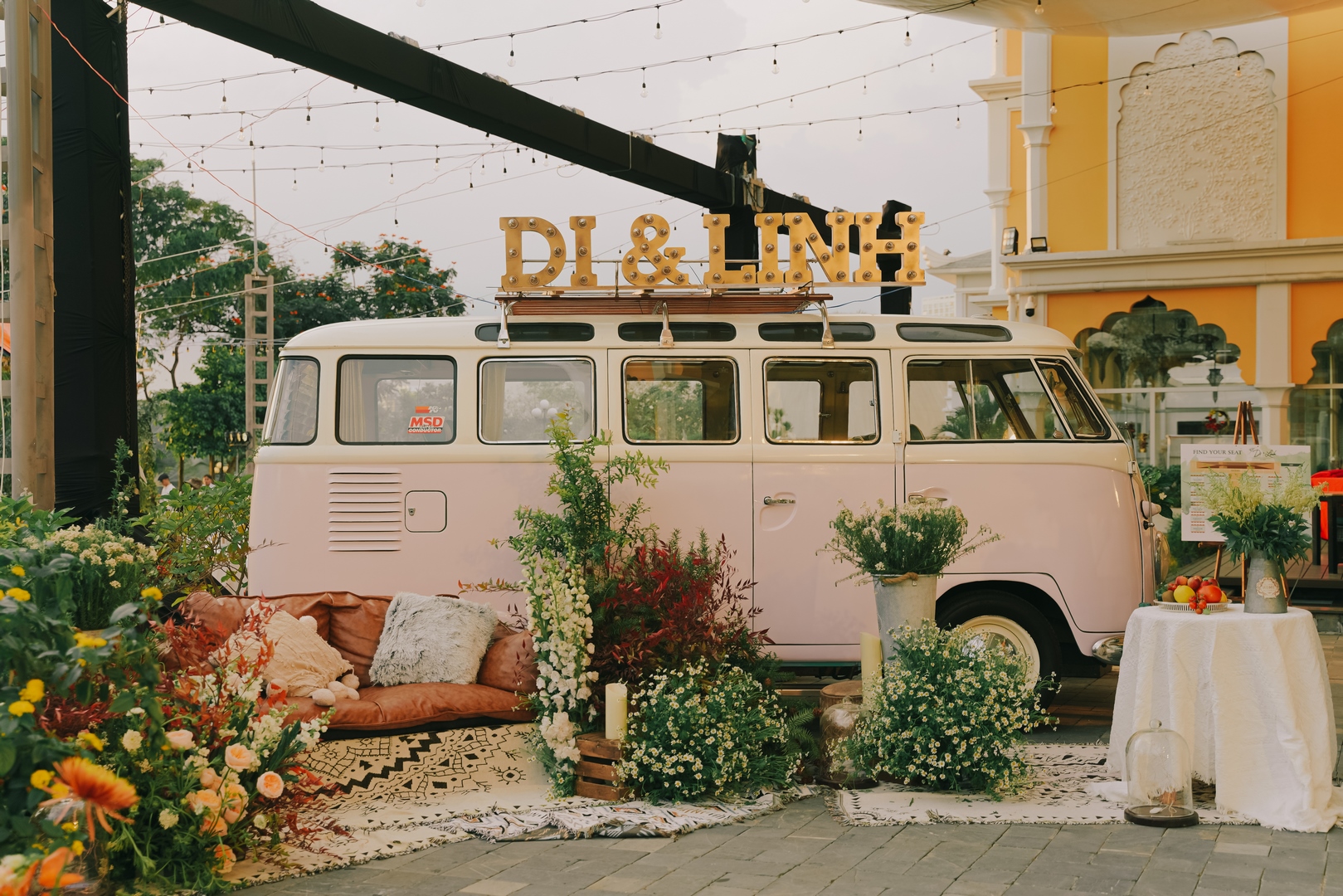 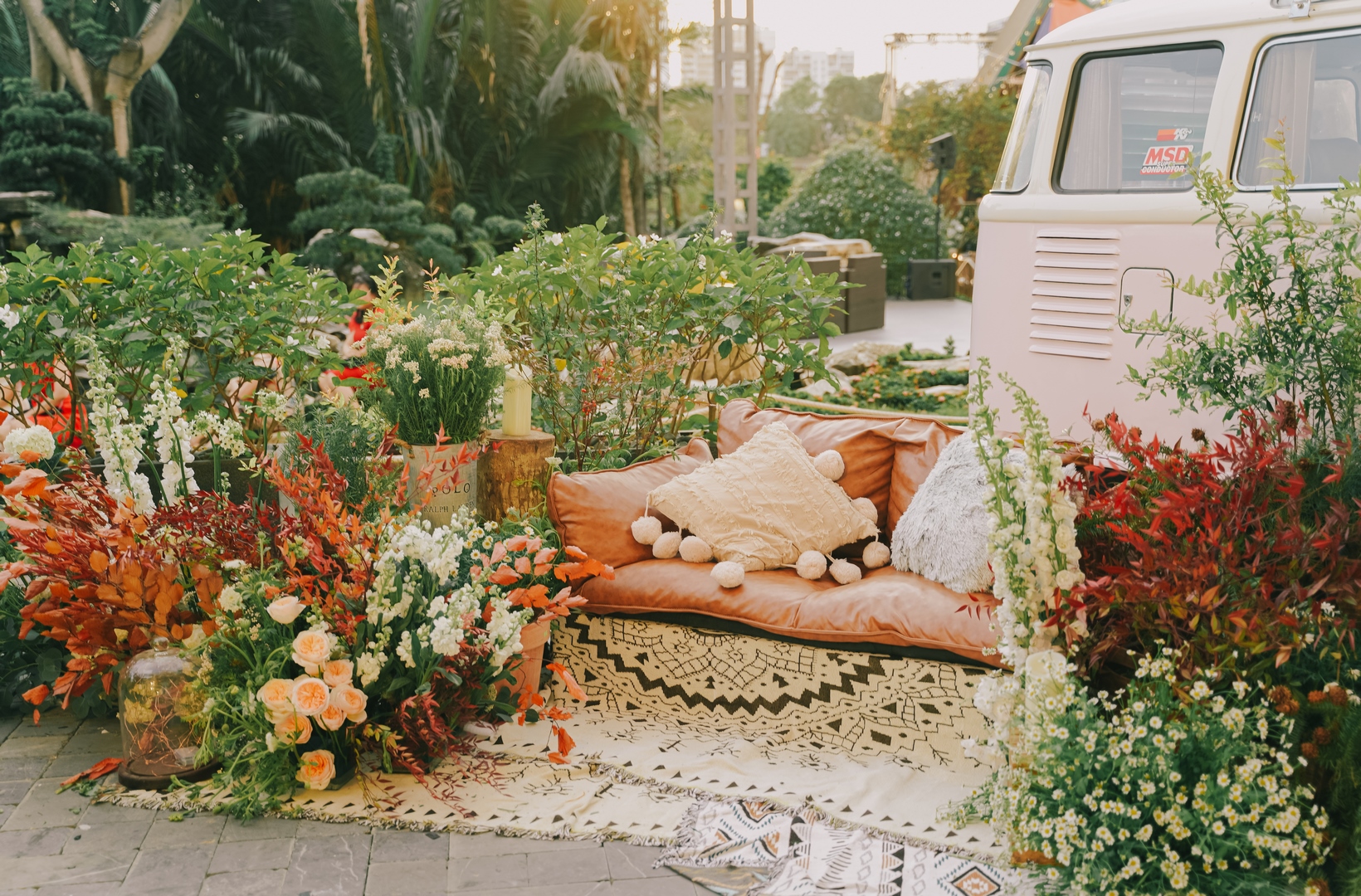 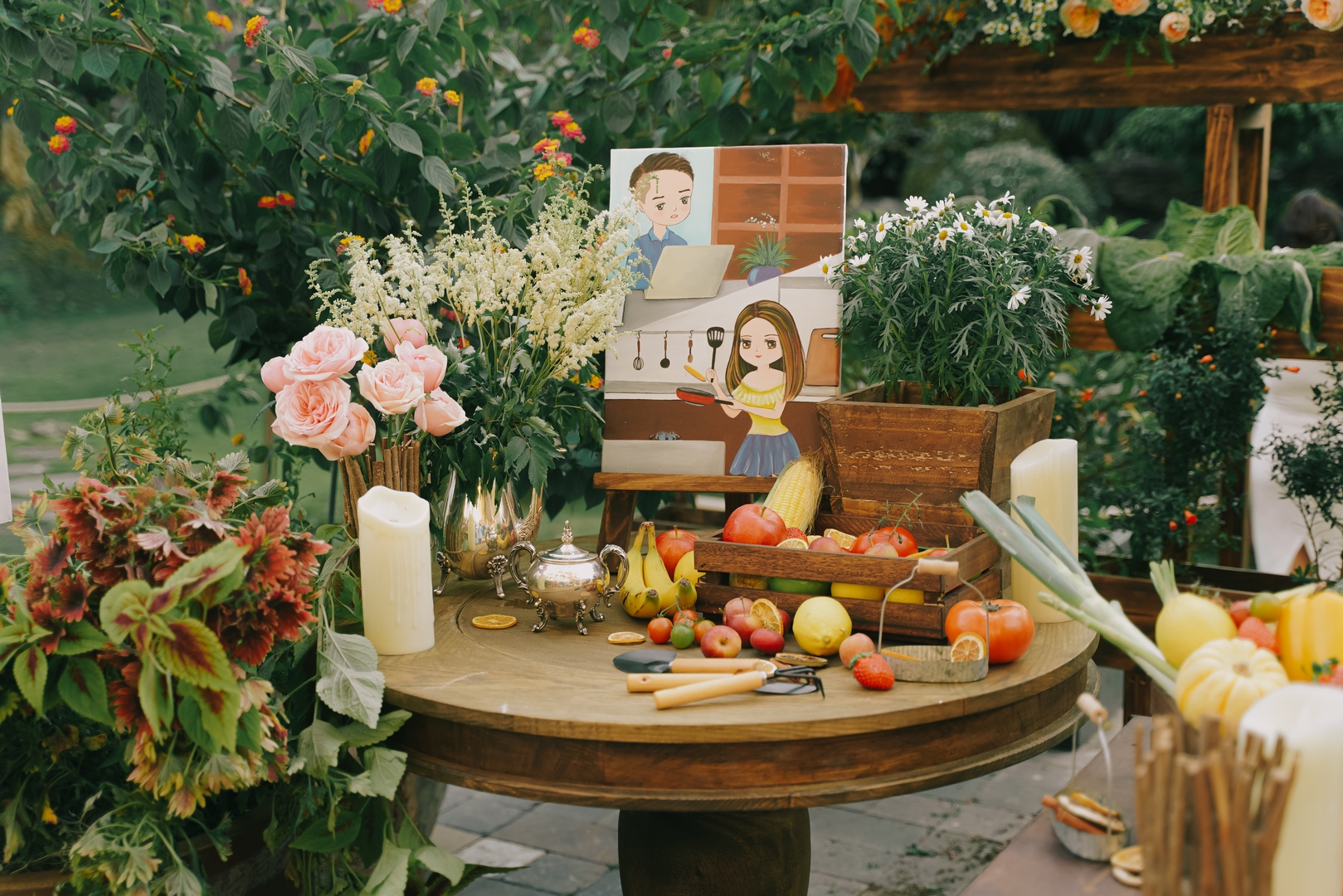 There is an interesting fact that makes us wonder: “Why are the brides who competed in beauty pageants so charismatic?”...

The wonderful thing when planning a decades wedding anniversary is that we have the opportunity to immerse our souls in...